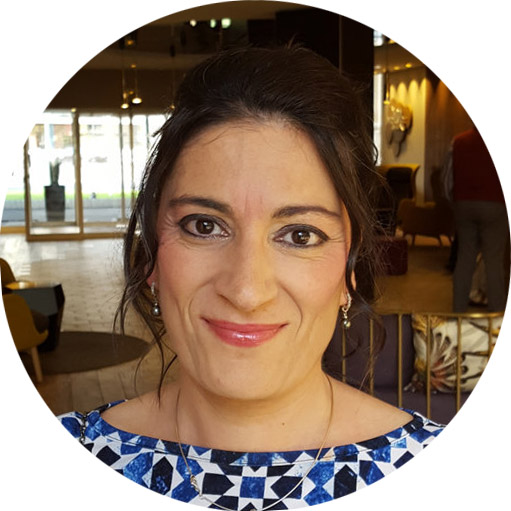 Convergence of adenosine and GABA signaling for synapse stabilization during development

During development, the stabilization of GABAergic synapses and the elimination of inactive ones are important processes for the formation and function of neural circuits. Although the neurotransmitter GABA and the trans-synaptic cell adhesion molecules (CAMs) Slitrk3-PTPδ and Neurexin-Neuroligin 2 are known to be essential, the mechanisms controlling the number of GABAergic synapses during development remain incompletely understood. Here we demonstrate a novel function of postsynaptic adenosine A2A receptors (A2ARs), which activation is necessary and sufficient to regulate the number of a subset of GABAergic synapses. Suppression of extracellular adenosine or blockade of A2ARs triggers synapse elimination during the critical period of synaptogenesis. Activation of A2ARs with the selective agonist CGS21680 rescues GABAergic synapses in neurons lacking GABAA receptor (GABAAR) γ2 subunit. In contrast, selective GABAAR activation with muscimol does not rescue GABAergic synapses in neurons lacking A2ARs. We then identified the molecular mechanism. Both GABAAR- and A2AR-dependent signaling pathways act in synergy to produce cAMP via the activation of the Calcium (Ca2+)- Calmodulin (CaM)-Adenylyl Cyclase (AC) pathway. Protein kinase A (PKA) thus activated phosphorylates the postsynaptic scaffolding molecule gephyrin on Ser303, which is required for GABAAR stabilization. Finally, we identify the interaction of gephyrin with the synaptogenic membrane protein Slitrk3 as the main component of the stabilization of the pre- and post- synaptic GABAergic elements. We propose that A2ARs are ideally located to act as detectors of active GABAergic synapses to regulate their fate towards stabilization or elimination.

My research focuses on the cellular and molecular mechanisms underlying the development and plasticity of central synapses, focusing on inhibitory GABAergic synapses in the hippocampus and using state-of-the-art single-molecule imaging techniques (Single Particle Tracking SPT and super-resolution).